by The C.J. Boyd Sextet 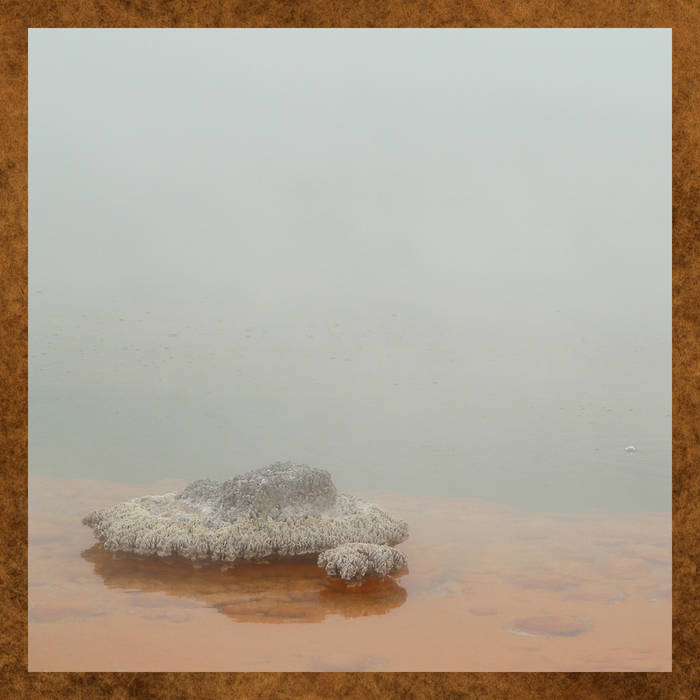 This recording is not available online. It is a DVD only available by mail order through at www.cjboyd.com and at live Kirtan Choir and other C.J. Boyd shows. We have listed it here just for archival purposes, not to host mp3s online.

"Harbor Lost" is the second release in the "In the All Together" series, which features live recordings of shows played nude in atypical venues.

This DVD was recorded live and nude on the M.S. Stubnitz (a large ship), docked in Rostock, Germany
April 3rd, 2008

There are three tracks:

The folks who played are:

On the Motorschiff Stubnitz
The MS Stubnitz is a 260 ft. former fishing trawler built in 1964 and operating out of Rostock, Germany. In 1993 it was purchased by an arts collective to be used as a space for creative endeavors. The former cargo holds are used as venues for live concerts, exhibitions, performances and media art. Artists and co-workers are lodged and fed on board. Besides Rostock, the ship has set anchor in or around Amsterdam, Copenhagen, Dunkirk, Hamburg, Malmö, Newcastle, Riga, St. Petersburg, Stockholm, Szczecin, and other locations.
In 2009 the Stubnitz was denied harbor in Rostock and Amsterdam due to the heightened "terrorism" paranoia that followed the 2001 US attack of itself. The EU subsequently implemented a host of new security standards on all sea vessels, which entailed checking the passports of anyone coming on board (even though the ship was to remain docked during events), and a much more rigorous code of making the ship safe against possible terrorist activity. The collective tried to object to these regulations on the grounds that the ship does not actually travel during its events, and that even the trips it does make every few months are to cities more easily reached by car, since land borders are not controlled in the EU. This process of making the ship terrorist-proof is cripplingly expensive, and the changes required to bring the ship into compliance are entirely outside the collective's budget, since the ship is a non-profit run mostly by volunteer labor, and since it has no way to make revenue as long as it is prohibited from holding events.
At the time of this release, the future of the Stubnitz is uncertain. Though the anti-terror laws that have immobilized its' efforts are EU-wide, the ship has sought refuge in Copenhagen, hoping that those laws might be applied less stringently there.
I decided to release this DVD primarily because it is one of the few, and certainly the finest visual documents of a Sextet performance, and one of our most treasured tour experiences. But I also wanted to release the recording because it documents one of the greatest safe havens for cultural exploration in Europe, the MS Stubnitz. I hope to call attention to it's plight and help protect it from security extremists. The fear that governments and the corporations that run them attempt to instill in us must be resisted. We must not let them treat our most beautiful and meaningful spaces as dispensable, while they attempt to replace our most powerful activities with empty consumption of worthless products. If we let the Stubnitz disappear into history, we submit to the manufactured fear of "terrorism", which has never been more than a scare tactic employed by those invested in the war industry.

This experimental chamber orchestra approaches music with an ethos of minimalist, intimate, sonic simplicity. Listening for spaces between notes, they establish an egalitarian improvisational love of the whole sound rather than mere individuals.

Bandcamp Daily  your guide to the world of Bandcamp